Workshops in Bergen and Poland made in collaboration with the Filmschool in Lodz.

The Polish – Norwegian project SHAPING TIME (Time and the City / Czas i miasto) organised by the Polish National Film School in Lodz and Flaggfabrikken Center for Photography and Contemporary Art (Bergen), financed by the EEA Financial Mechanism and the Norwegian Financial Mechanism, included workshops and open-air sessions and also a presentation of Polish and Norwegian video art (Videoart Session).

For two days the participants of the workshops in Lodz studied the technology of the wet collodion technique and also had an opportunity to produce personally a self-portrait in this old technique. The Polish National Film School is one of the few educational institutions which – next to the latest digital techniques – teaches also the classic ones, whose roots can be traced in the beginnings of photography. For many participants collodion was a touch of “magic” of a 19th century studio and according to the title of the project, a specific “shape of time”, which allowed looking at here and now through the form and aesthetics typical for another era. The workshops were conducted by professor Marek Szyryk, a lecturer at the Polish National Film School and a specialist in classic photography techniques, for whom the wet collodion process is a creative adventure with technology which is to a large extent temperamental, sometimes unpredictable and following its own paths, at other times compliant – or rather “alchemically” cooperative in producing its own artistic provocation, rich with emotions and signs.

The result of the open-air sessions in Lodz and Bergen is a cycle of photographic and video-art works presented in the publication Shaping time – Time and the City and at an e-exhibition (www.shapingtime.eu).

The leading theme of the artistic activities was the time and the city – and particularly its specific portrait, which Louis Marin wrote about that in the epistemological sense [portrait – French por-trait] means a model and also something which replaces another thing… something in place of something else…, (…) that in the “por-trait” the contour, the outline refers to the trace, remains or the “ruin”, but also to the contour which is a conception (intentional and significant activity). For Marin the city map is at the same time the trace of the past and a future structure which needs to be created. Going further and paraphrasing the French philosopher’s words, we can ask a question in what way the city “extracts from the photography/video-map” its own portrait and what the mode of this extraction is: indicative, conditional or imperative…( L. Marin, On Representation, Słowo/Obraz/Terytoria, Gdańsk 2011)

The Polish – Norwegian discourse about the city and time may begin with the statement: “This is Lodz…” / “This is Bergen…” – two cities hidden in cultural signs, their denotations and possible “inter-cultural” and historical connotations. 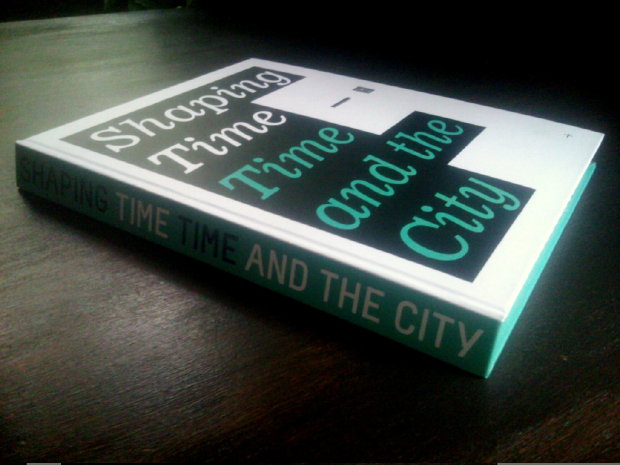