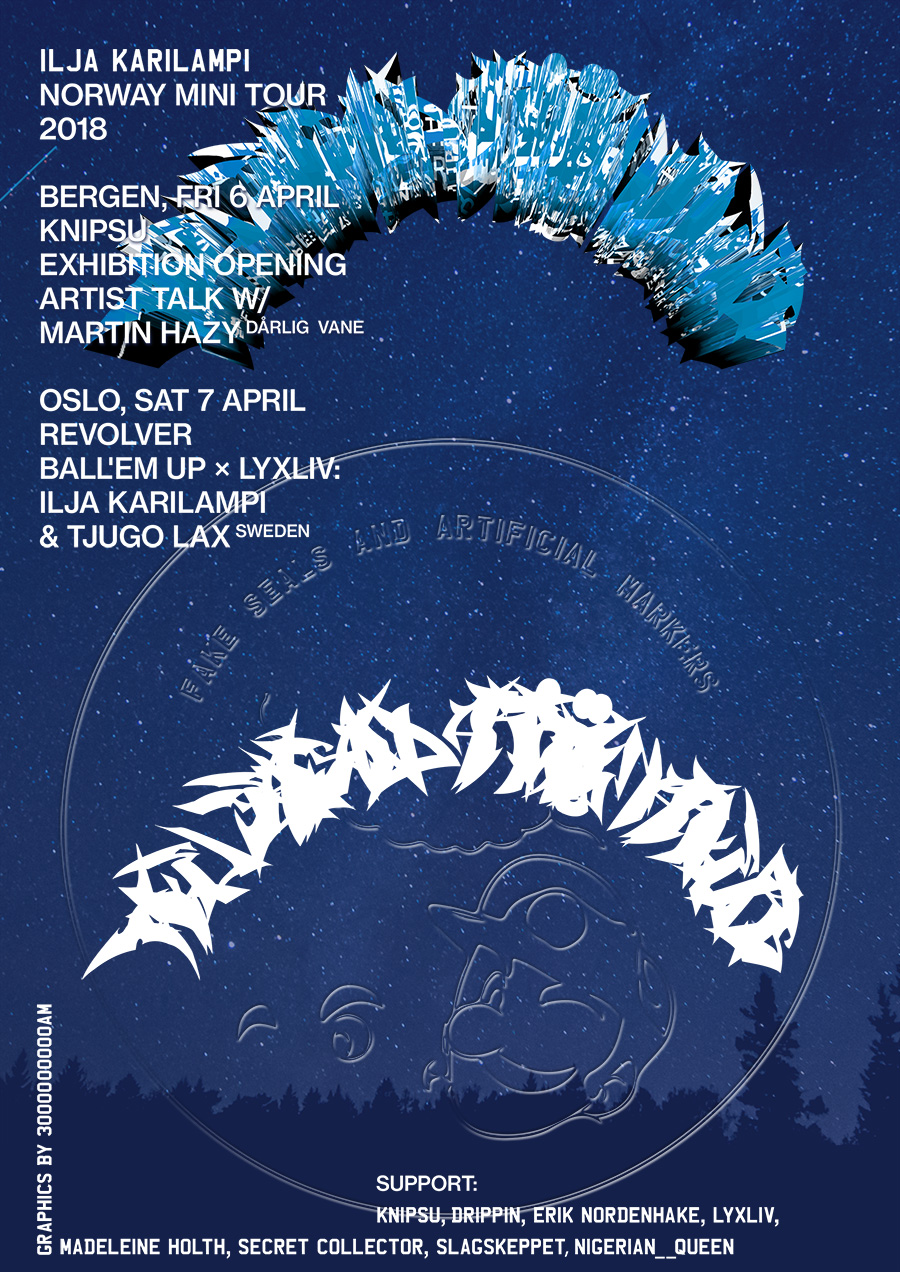 Fake Seals and Artificial Markers is Karilampi’s attempt at examining the threshold where piracy meets the historical myths of status brands. There’s hardly anything ”real” anymore, but the gesture and aesthetic is what draws our attention and willingness. Fake polo gear produced in Africa for example, its graphic design often triumphs the real deal.
Is it still the young elite with that old money or teenage dealers with cash hustled on the corner, who shape today’s trends and fashion? Crime can look good.

With his own symbols and logos, Ilja creates a zone where their entertaining qualities can spend time together.
The Bergen show is part of a Norwegian tour and its format plays a part in the exhibition series. Therefore, we are delighted to have Martin Hazy (Dårlig Vane), one of Norways most prolific young rappers, join in on an artist talk with Ilja at 21.00 to investigate common themes, interests and contemporary music culture, as part of this exhibition opening at Knipsu. 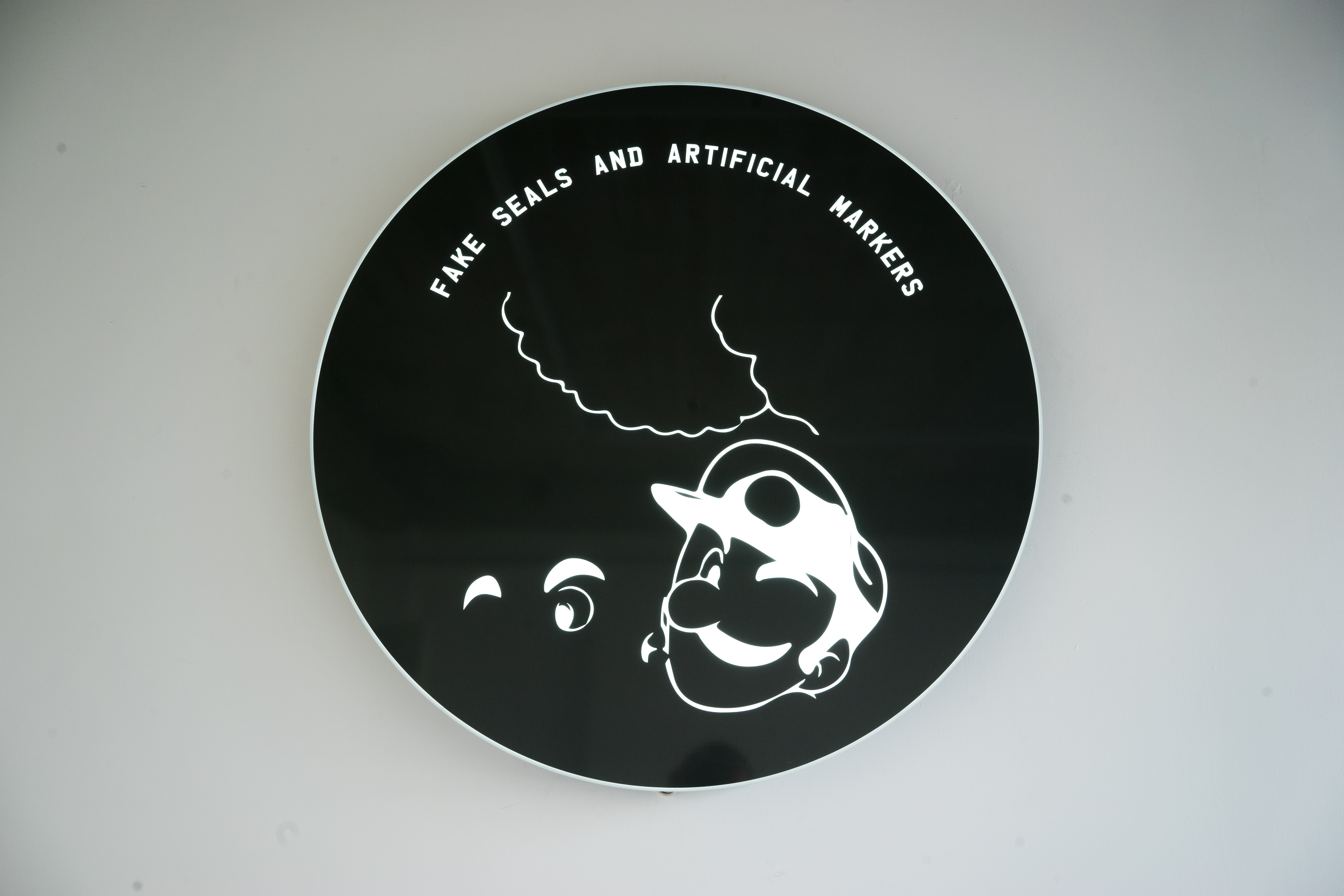 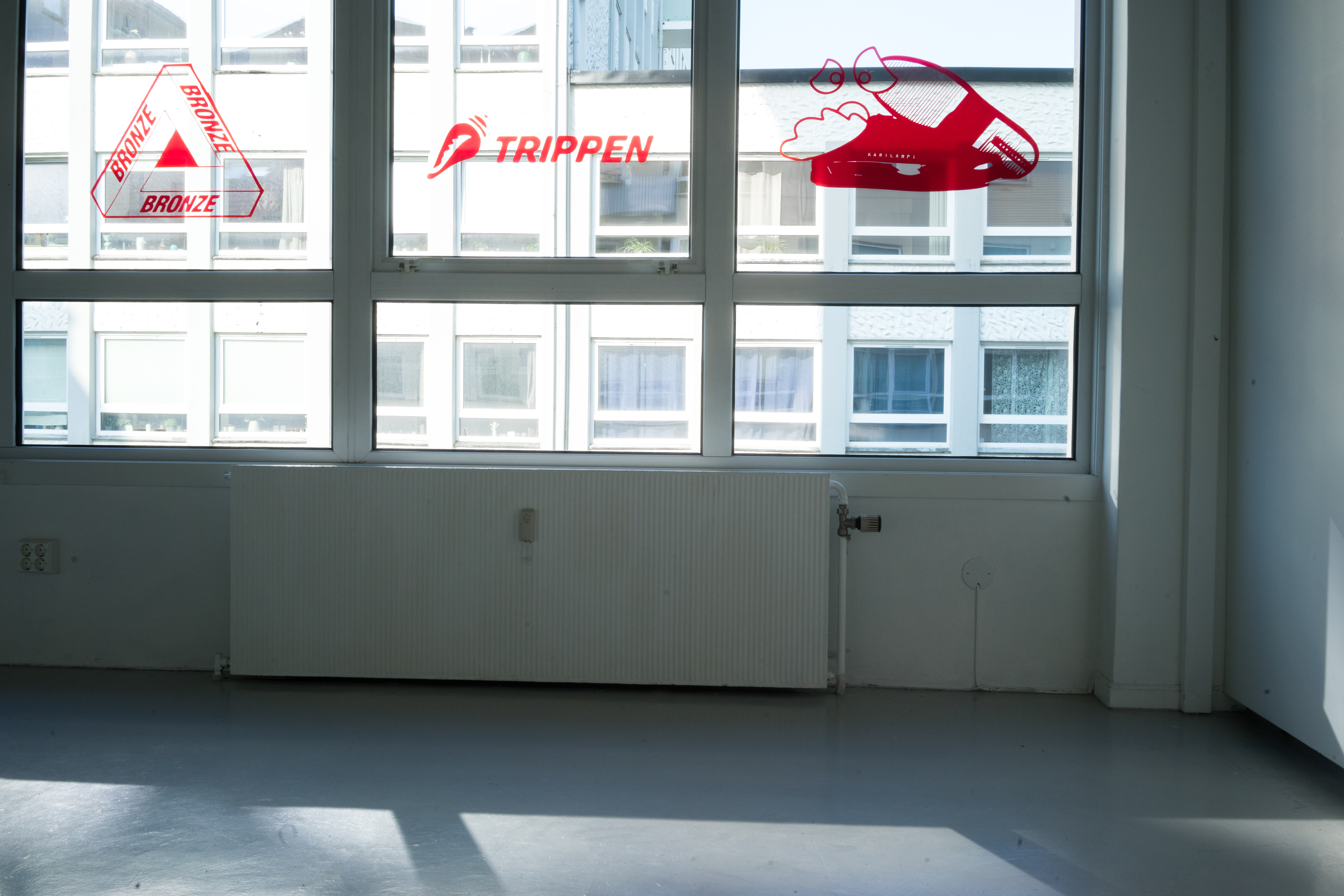 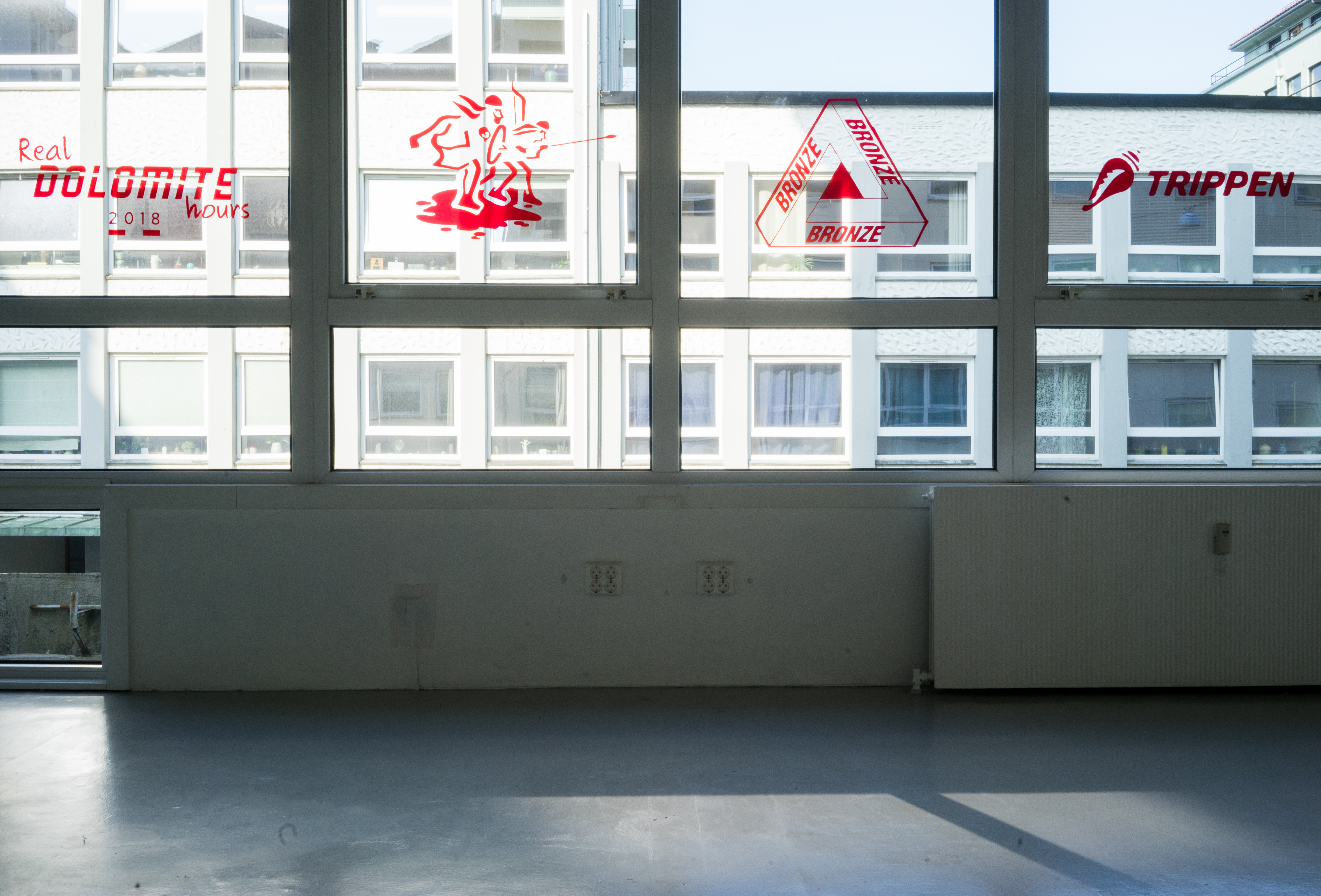