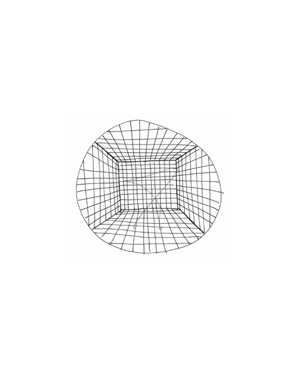 The performance, video, installation and texts presented in this exhibition are part of Pedro Gómez-Egaña’s ongoing questions surrounding the importance of temporality in our experience and understanding of catastrophe. En Abyme is the final artistic result of Gómez-Egaña’s three year long project Calligraphies as Research Fellow at the Bergen National Academy of Arts.

While catastrophe is at the centre of Gómez-Egaña’s interest this show focuses on qualities of time and motion that contrast those of conventional mediatic representations: A series of haunted works that seem to speak of our everyday expectation of something happening somewhere, sometime…

At the centre of this exhibition is the new performance “The Kinetoscope of Time”: a short performance that tells the story of an installation presented as if it were a kinetoscopic projection. At the same time this piece invites the discovery of a series of doublings and cross references between the objects, videos and archive material throughout the exhibition space.

Pedro Gómez-Egaña is a Colombian artist born in 1976, who is currently based in Norway. Trained both as a composer and visual artist at Goldsmiths College and the Bergen National Academy of Arts, his practice varies from performance, to sculpture, video, installation and sound works.